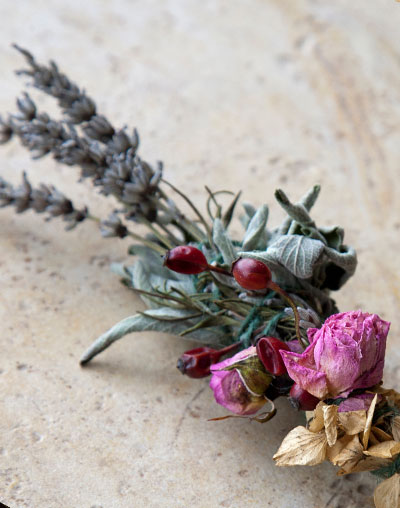 Smudging is generally thought of as a Native American ritual, but the use of burning incense or herbs for cleansing is actually common to many traditions.

Early in the ceremony the celebrant says, “In many traditions a new beginning is preceded by a cleansing ceremony in which sweet herbs are used to purify they ritual space as well as our own inner space.”

An honoured guest (or older children) light some sage and sweet grass or your favourite herb. They can let it burn and then they, or a family member, (or the celebrant), can explain the ritual.

Or the traditional way, is to have the herbs in a shell or special bowl and carry it around a circular area that would be used as the ceremonial space. The shell is then passed around to each person in attendance, symbolically cleansing and readying everyone for beginning the ritual.

This is a popular ritual in second marriages to cleanse away the past.